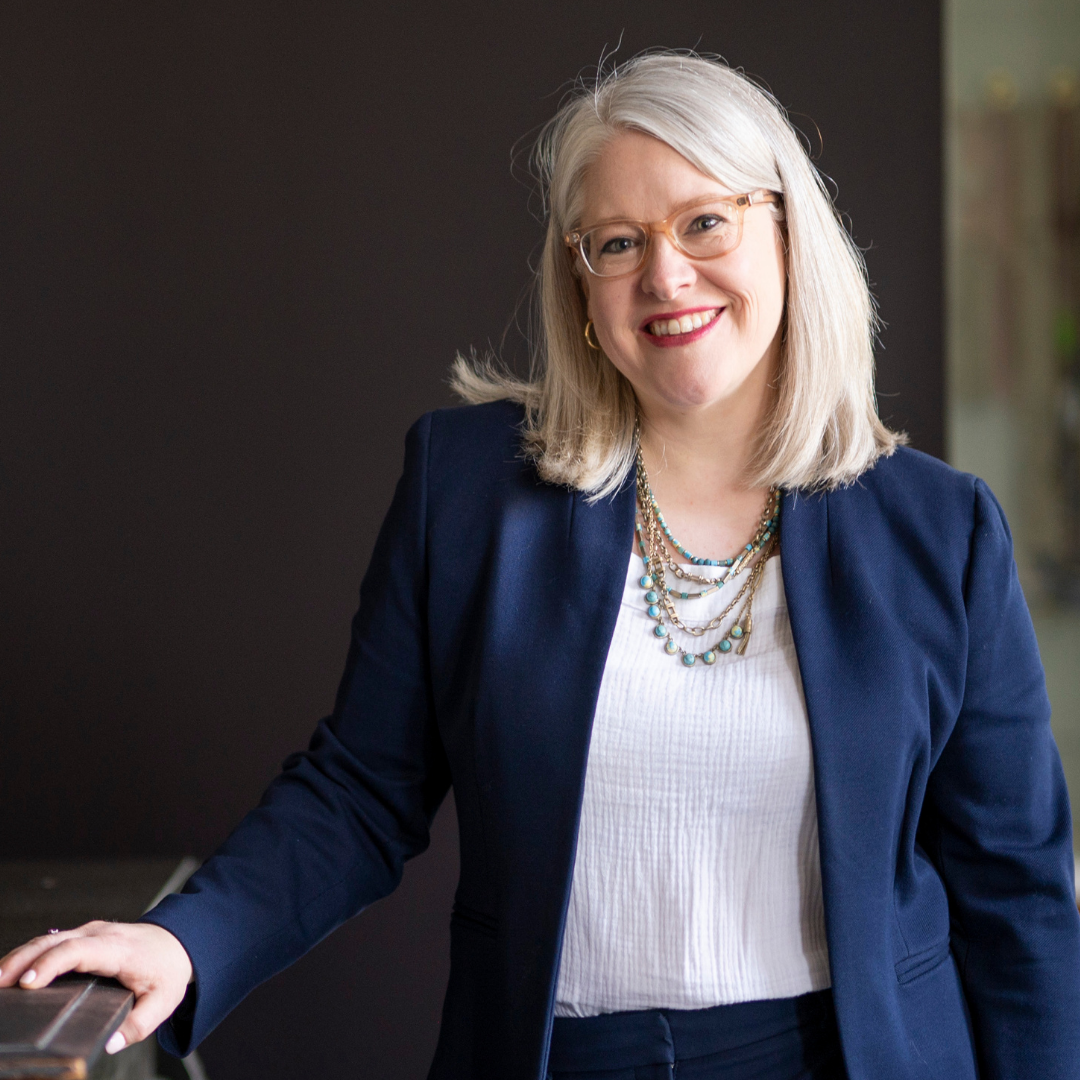 MADELINE CIESLAK brings decades of professional performing and teaching experience to her role as the Executive Director at St. Joseph's School of Music, where she has served since 2008. She holds her B.A. degree in French and Music from Wellesley College, including studies in France at the Conservatoire and Université d'Aix-Marseille. Madeline earned her M.M. in voice from the University of Minnesota, followed by a Post-Graduate Diploma from the San Francisco Conservatory of Music, and later, non-profit executive education at the University of St. Thomas.

Madeline is a St. Paul native and greatly values the opportunity she has through her work at SJSM to give back to the community that nurtured her as a musician.