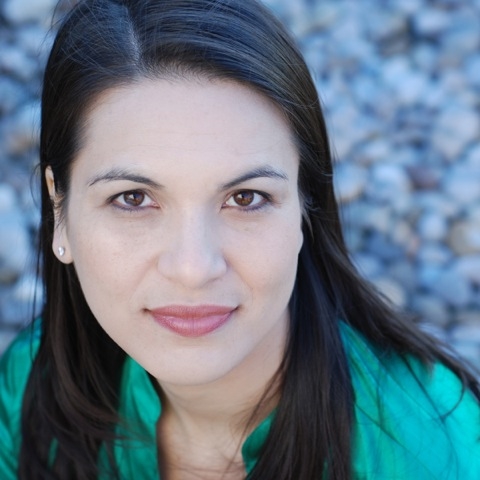 A native of Connecticut, Ms. Kauffman earned music degrees from Carnegie Mellon University, University of Maryland, and University of Minnesota where she completed her Doctorate and Certificate in Vocal Pedagogy. She also studied at the Weill Institute at Carnegie Hall and the Salzburg Mozarteum.

She teaches at Macalester College and St. Joseph's School of Music, is Associate Artistic Director of Antiqva Panamá and serves on the Artistic Committee of the Minnesota Bach Ensemble.