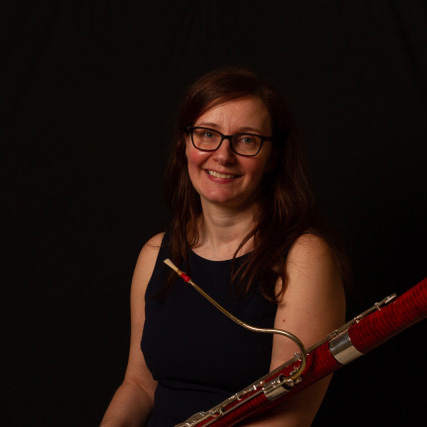 Bassoonist MARTA TROICKI has performed with New York Choral Society Orchestra, Five: a Woodwind Quintet, and served as Principal Bassoon with the Pittsburgh Live Chamber Orchestra. In Minnesota she has been featured as a chamber and concerto soloist with the Kenwood Symphony Orchestra and Metropolitan Symphony Orchestra. At present, Marta performs with the Sonora Winds, a woodwind trio that she founded. Troicki can be heard on the Sonora Winds debut recording titled “From Shadow to Light” which has been released by MSR classics label.