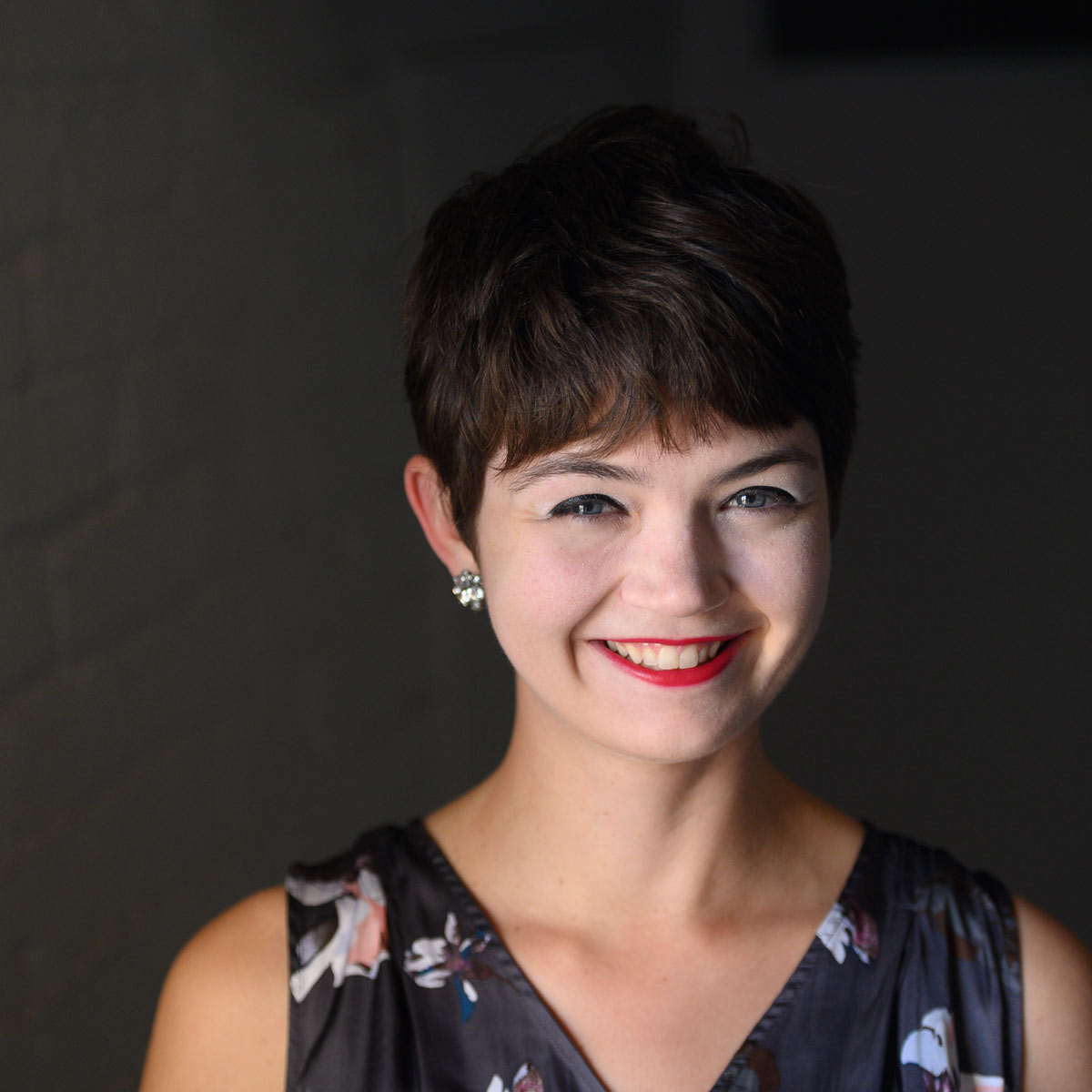 Dr. LILLIE GARDNER is active as a pianist and instructor throughout the United States. She has performed in the "Chopin 200" Festival at the World Financial Center and the “Tutte le Corde: Piano Music After 1950” concert series in Greenwich Village, as well as in venues such as Steinway Hall, Saklad Auditorium, Bellevue Hospital, Teatro de Casa Italiana, Southampton Cultural Center, Provincetown Playhouse, and the Tenri Cultural Institute of New York. Particularly passionate about American music at the turn of the twentieth century, Dr. Gardner completed a pioneer sketch study of Aaron Copland’s Piano Variations (1930) and has presented a series of lecture recitals on the piano music of Amy Beach. Dr. Gardner received her Bachelor and Master of Music degrees from New York University and she holds a Doctorate of Musical Arts in piano performance from the University of Connecticut.